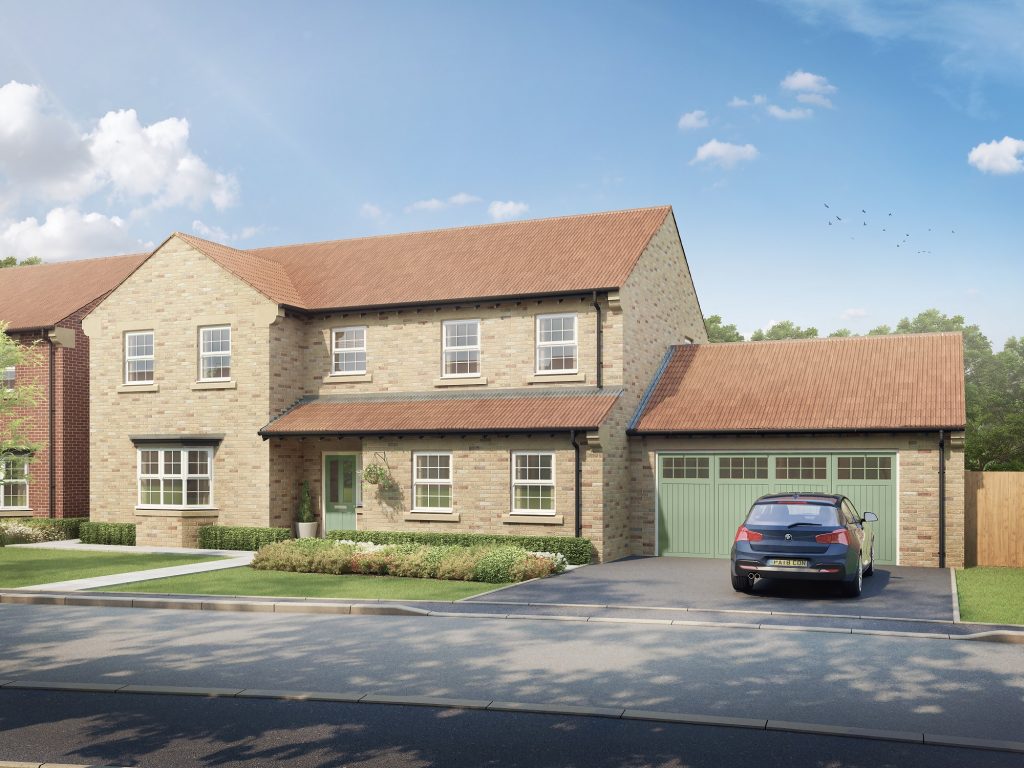 Various commentators are forecasting renewed buoyancy in the housing market in 2020 following a general election which has lifted the political and economic uncertainty suppressing activity over the past few years. According to many industry experts, the decisive nature of the result is likely to persuade people to start moving home again.

Iain McKenzie, CEO of The Guild of Property Professionals, said:

“A clear path forward has been established, I believe we will see a bounce in confidence and activity in the property market. Many buyers and sellers have put their lives on hold waiting for an outcome to the political controversy playing out in front of us. The result of the general election has finally provided the population with clarity regarding the Brexit hurdle, which should see activity start to improve as buyers and sellers return to the market.”

“If there’s one thing that slows the property market more than anything, its uncertainty. We expect that the considerable pent-up buyer demand which has been waiting for Brexit clarity will now be released. Sellers will in turn be encouraged by the increase in demand and are likely to start putting their properties on the market in greater numbers and the increase in sales could see prices bounce back quite quickly.”

There has been plenty of speculation about the possibility of a “turbo-charged” market as 2020 unfolds. If that theory proves to be correct, purchasers would be wise to get a head start in their search for a new home. Finding and securing a property in the New Year could prove to be a very smart investment. Mr Gittins suggested that “buyers should consider acting sooner rather than later while prices are still at attractive levels compared the last market peak.”

Orion Homes’ current developments in Yorkshire also give every incentive to act quickly. At Jubilee Gardens in Gilbderdyke, we’re currently offering some outstanding value for off-plan reservations as we countdown to the opening of the showhome in the spring. With prices ranging from £215,995 to £245,995, these spacious three and four bedroom semi-detached and townhouses are exempt from stamp duty for first-time buyers and available with the Help to Buy scheme to enable a purchase with a 5% deposit.

Help to Buy is also on offer at The Poplars in Brayton, where we’re building a range of four and five bedroom detached homes priced from £294,995. The development features some truly exceptional family homes, including the magnificent five bedroom Windsor. With an abundance of luxury, it’s hard to pick out one stand-out feature, but the eye is certainly drawn to its imposing open-plan kitchen with dining/family area, tri-slide doors to the garden and adjoining utility room. It’s fitted with a fantastic range of appliances, including Bosch double oven and five-ring gas hob, Bosch integrated dishwasher and Bosch American fridge/freezer. The upstairs space is notable for a master bedroom with its own bath in the en-suite. There’s a second bath in the main bathroom and an en-suite shower room to the second bedroom. 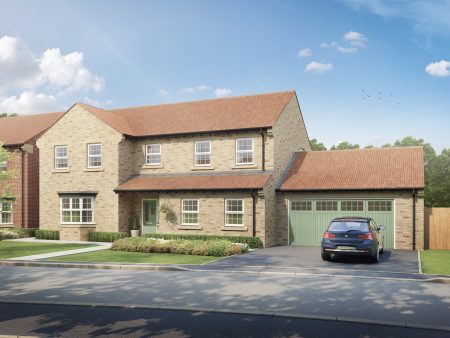 You’ll also find the Windsor at Vicarage Meadows in Holmfirth. One of them enjoys one of the most desirable positions on the development, with a large south-facing rear garden and a westerly aspect that directly overlooks far-reaching views across open countryside. Availability is becoming increasingly limited at this popular location and only a few plots remain sale – yet another reason to speed up your moving plans in the New Year. It’s no time for hesitation!

We have a range of schemes available whether you’re a first time buyer, need more space or thinking about downsizing.

You only need a 5% deposit

We could be a cash buyer for your existing home

We will help you sell your existing home

Buying a new home is exciting but it can also be a confusing time, so we are here to help with our buying guides. 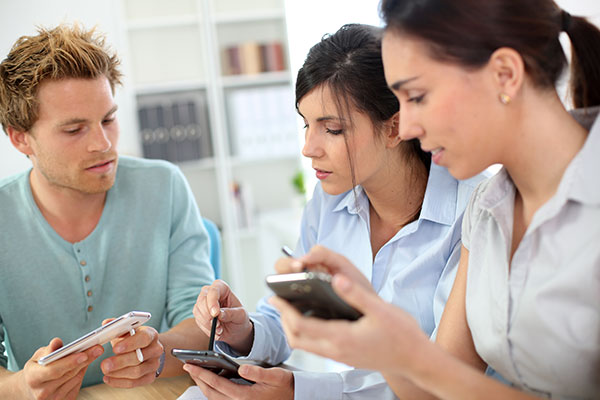 Jubilee Gardens – Request a call back

The Poplars – Request a brochure

The Poplars – Request a call back

The Poplars – Arrange a viewing

Vicarage Meadows – Request a call back